Mark’s involvement with TimeLine is motivated by “the absolute dedication of every single person there to making every production as good as it can possibly be.”

Timeline achieves, consistently, the ideal environment and work experience that is every company’s goal when it’s first born.

Mark first crossed paths with TimeLine when he met PJ, TimeLine’s Artistic Director, as a fellow cast member of ROCKET TO THE MOON at Writers Theatre. He recalls PJ giving him rides up to Glencoe and back, and together with their time off stage, they had a lot of time to talk. When PJ called him in for TimeLine’s production of A MAN FOR ALL SEASONS, Mark already knew that PJ was someone he wanted to work with again.

Mark has appeared in the TimeLine’s productions of DANNY CASOLARO DIED FOR YOU, THE FRONT PAGE, ALL MY SONS, WHEN SHE DANCED, A HOUSE WITH NO WALLS, DOLLY WEST’S KITCHEN, and WIDOWERS’ HOUSES, and A MAN FOR ALL SEASONS.

Coming from a family of teachers and historians, Mark feels connected to TimeLine’s mission as a point of view and a set of values that are very deeply ingrained in him.

Mark also is an Associate Artist with Oak Park Festival Theatre, where he has appeared in THE IMPORTANCE OF BEING EARNEST, RICHARD III, BEYOND THE FRINGE and BETRAYAL. He directed the festival’s 2013 production of AMADEUS, which broke 40-year box office records. He has appeared with many other Chicago theaters, including Shaw Chicago, Chicago Shakespeare, Remy Bumppo, Writers, Lifeline and Live Bait. Mark served as Artistic Director of City Lit Theater (1993 – 2000) and is the recipient of three Jeff Awards.

A native of Yorktown Heights, N.Y., he loves cooking and wine (and he is much less obnoxious about the latter than he used to be). 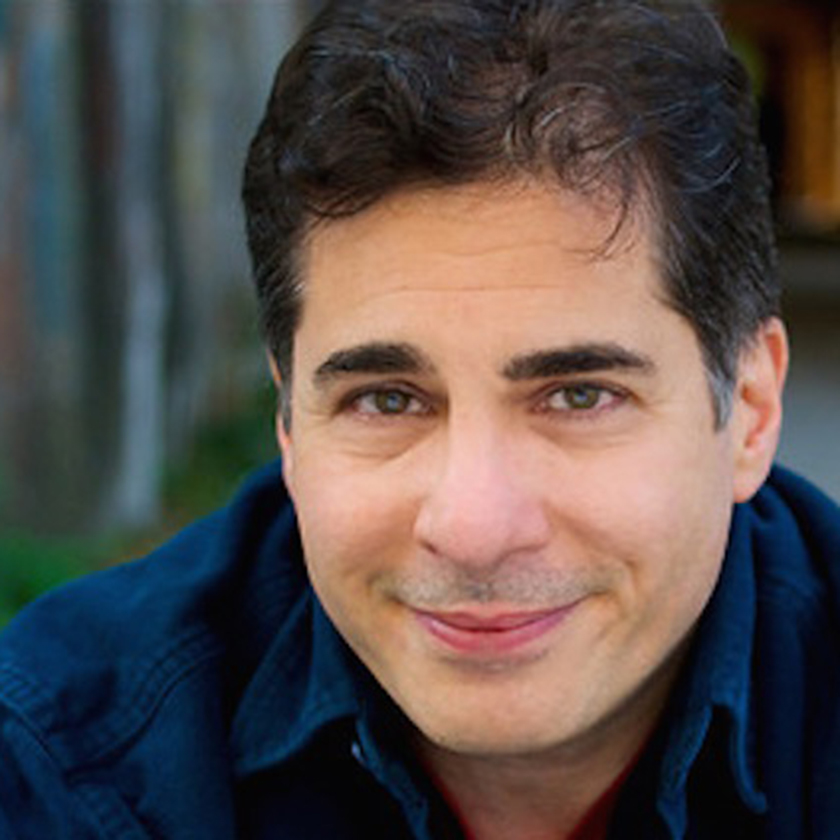 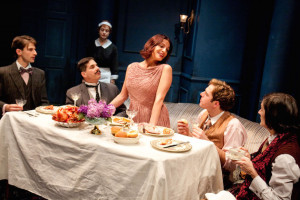 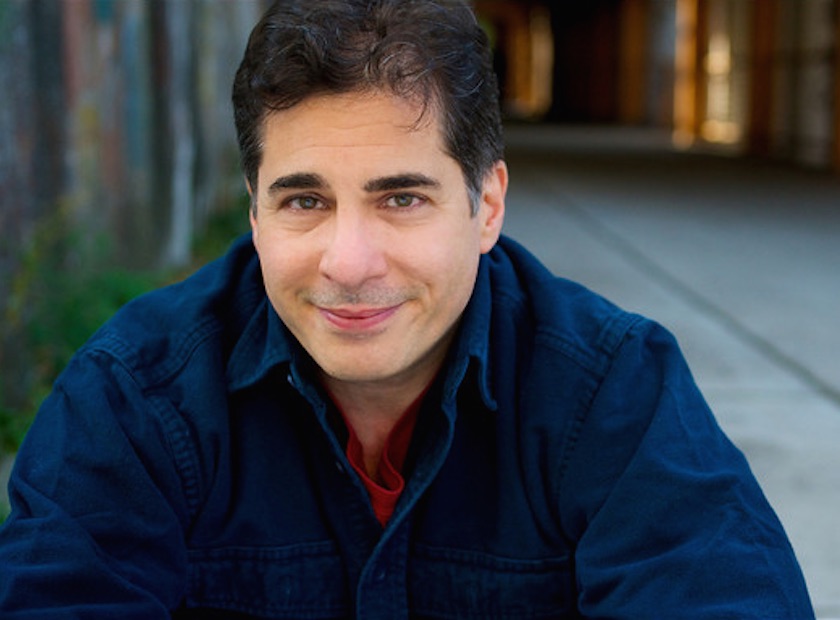 We're continuing our series of interviews with the amazing six-actor cast of Danny Casolaro Died For You before they depart the TimeLine stage on December 21. You can read the first post, "8 questions for …