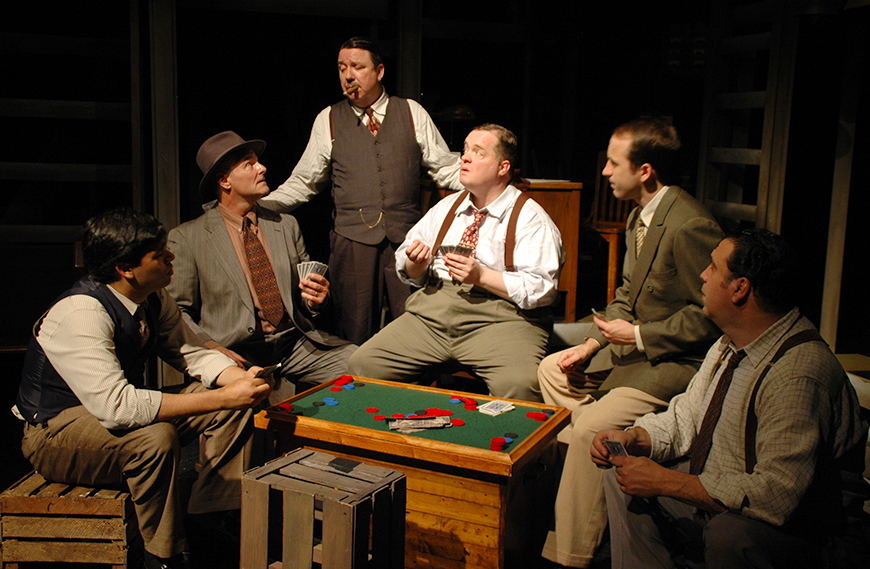 Join us for post-show discussions and other events featuring special guests close to the story and themes explored in Fiorello! (remount). 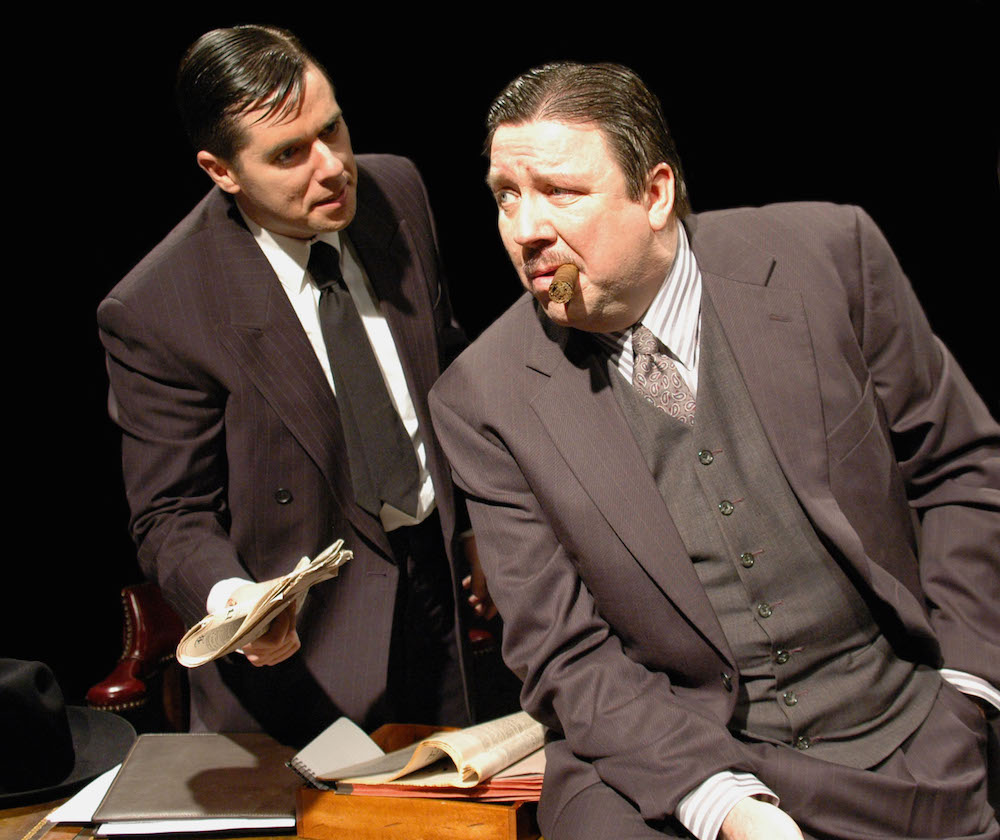 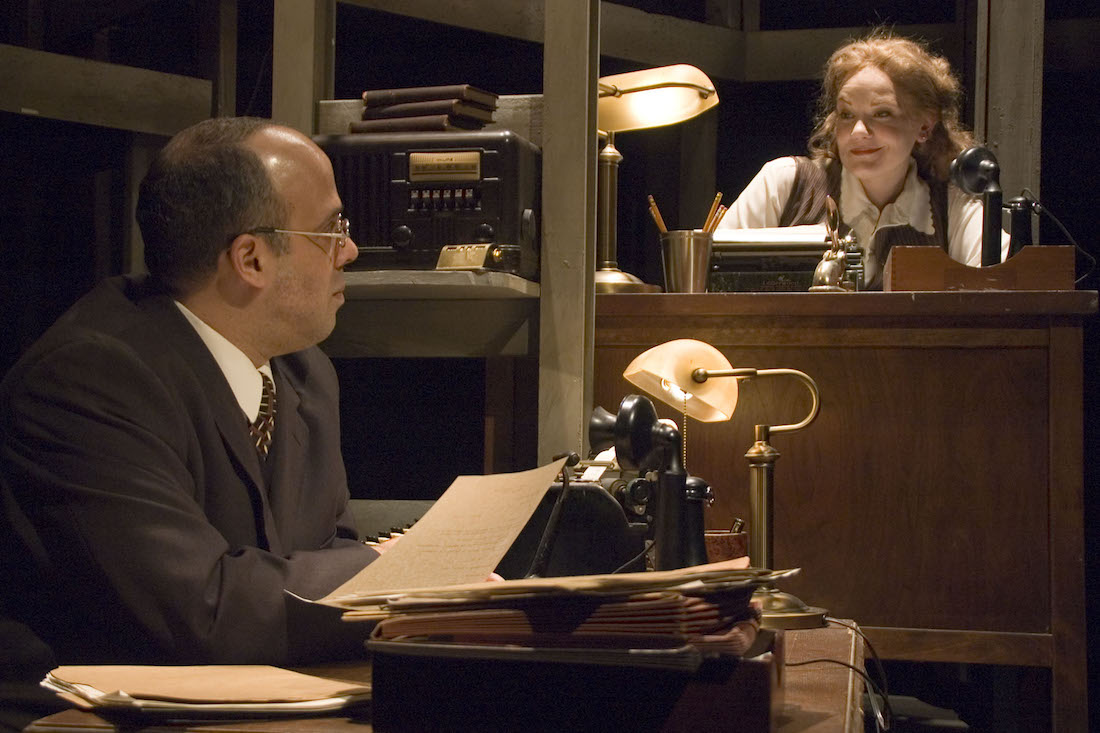 Morris (Michael Kingston, left) and his co-worker Marie (Rebecca Finnegan, right) dream about what life would be like if Marie made all the laws in TimeLine Theatre’s remount of its award-winning musical FIORELLO!, book by Jerome Weidman and George Abbott, music by Jerry Bock, lyrics by Sheldon Harnick, directed by Nick Bowling, musical direction by Doug Peck. 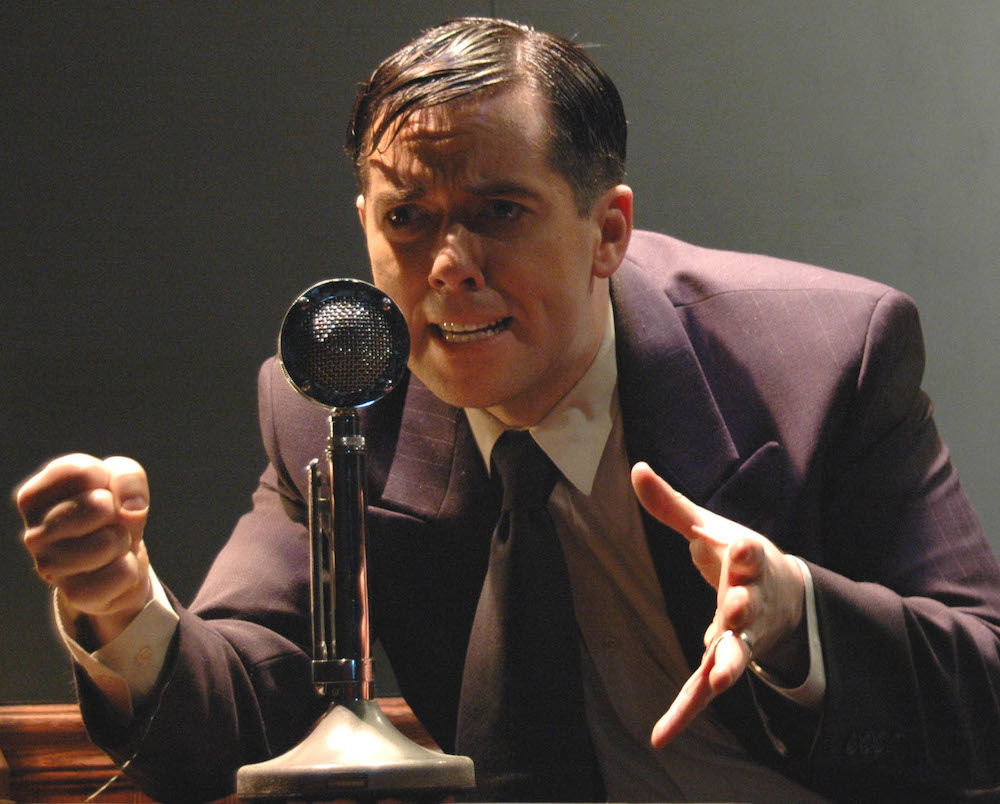 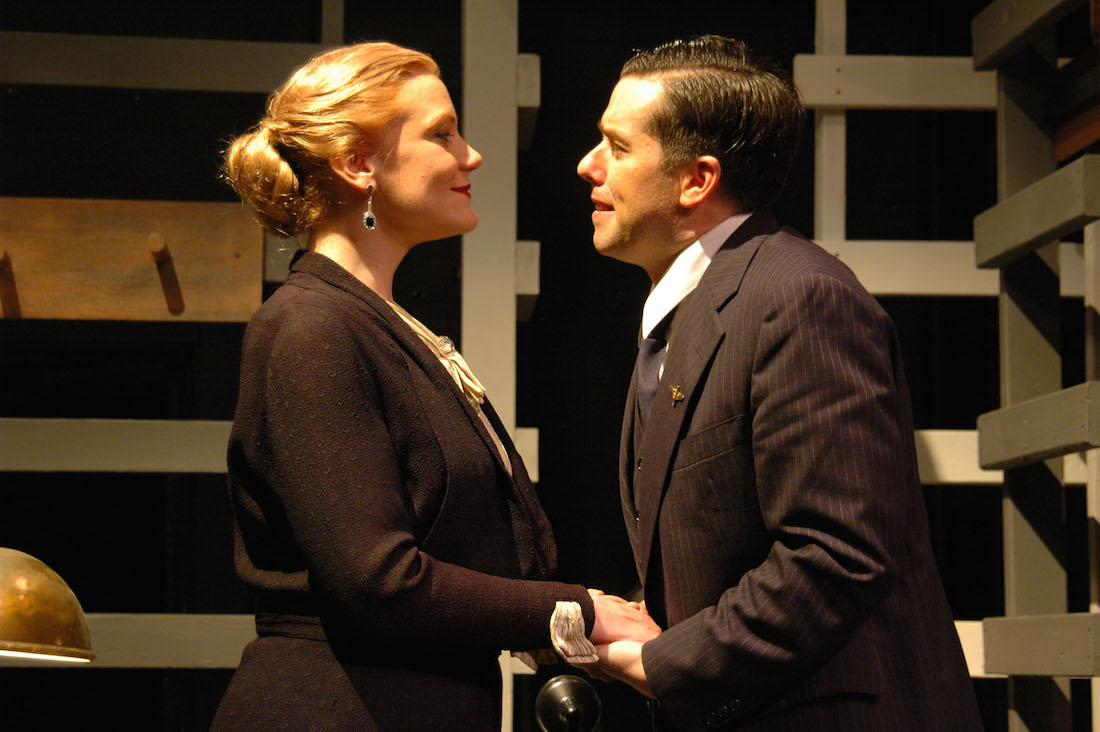