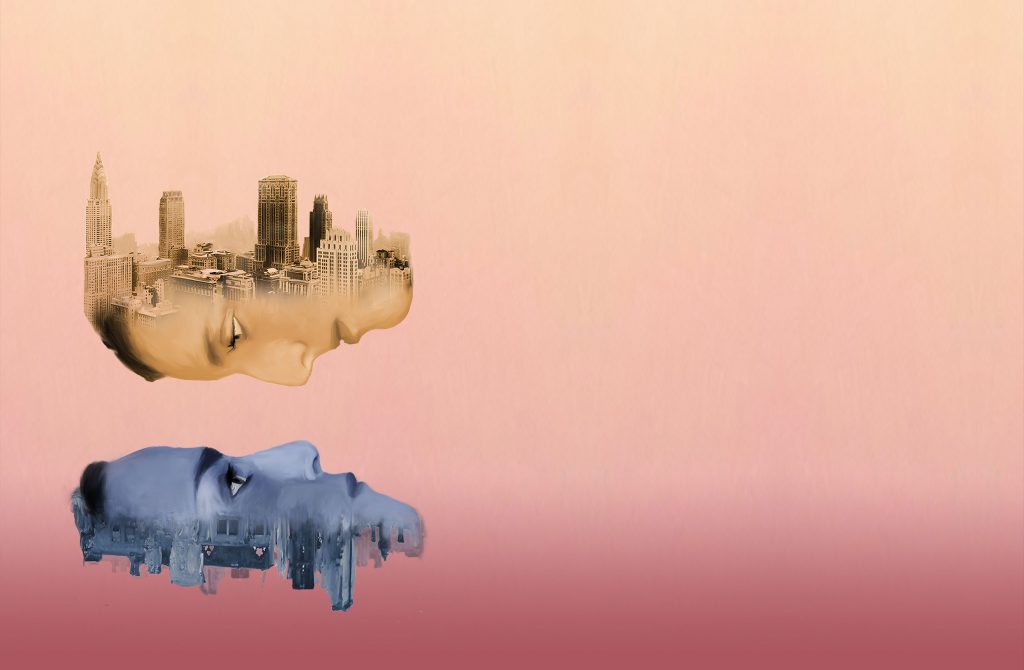 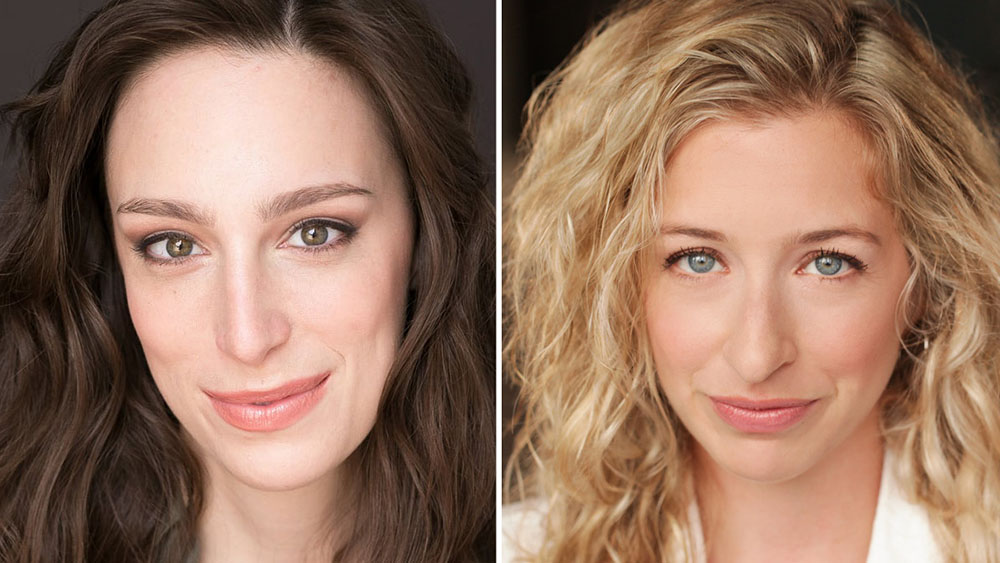 Meet the incredible artists behind A SHAYNA MAIDEL. 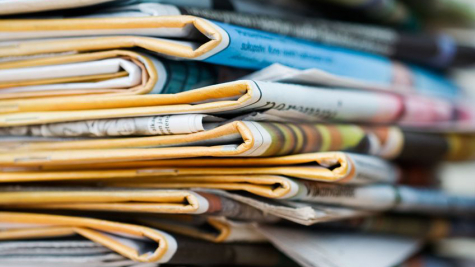 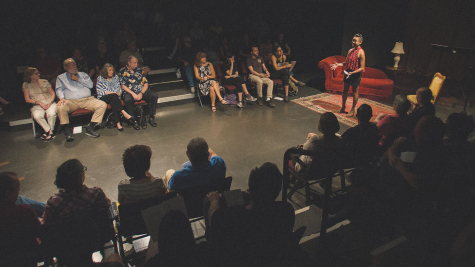 Go beyond the stage and keep the conversation going with any one of our special events or discussions.

Explore more of the historical context behind this beautiful and powerful play. 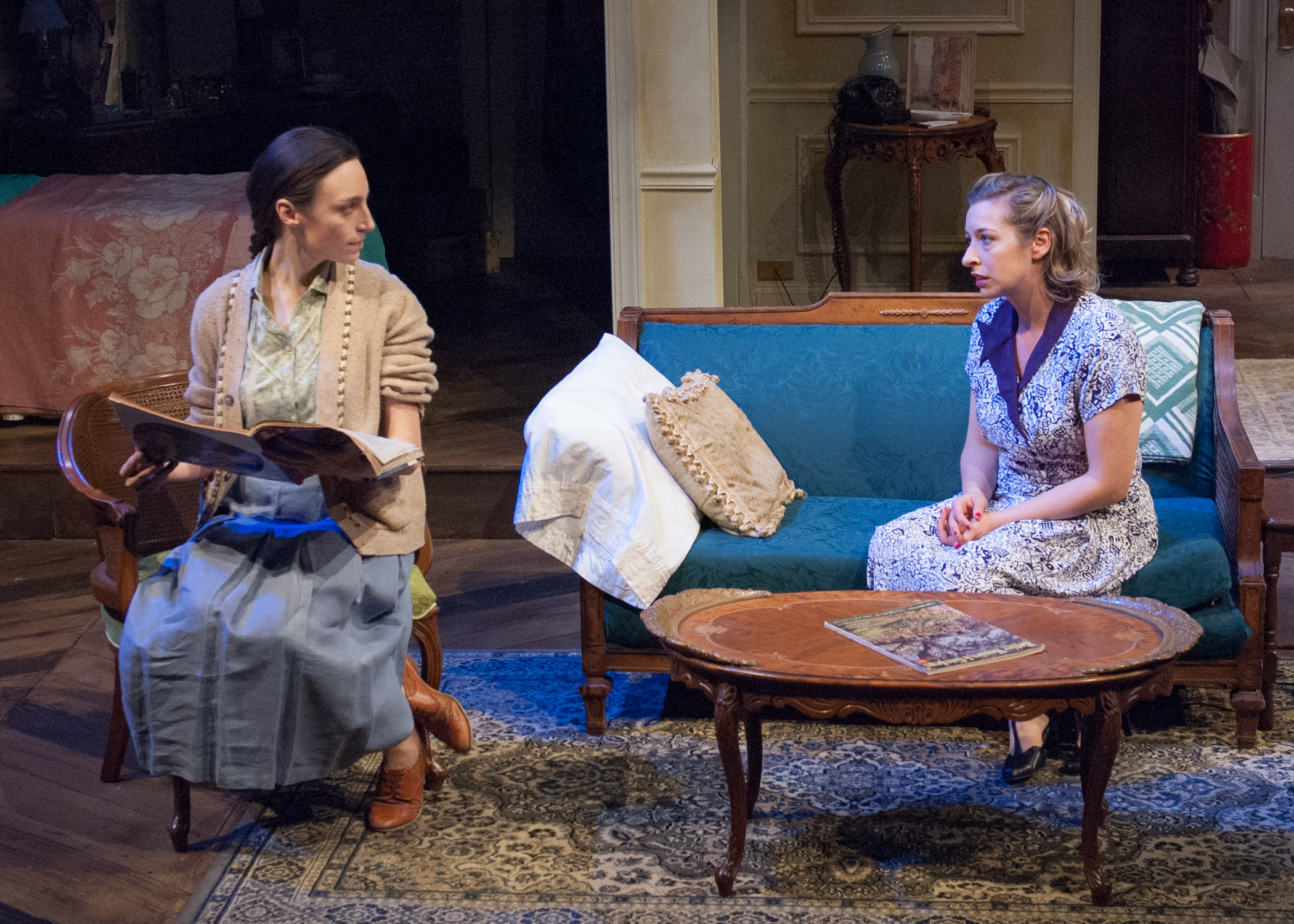 Lusia (Emily Berman, left) and Rose (Emily Glick, starting 10/22) are two sisters trying to reconnect after years of separation brought on by the rise of the Nazis. 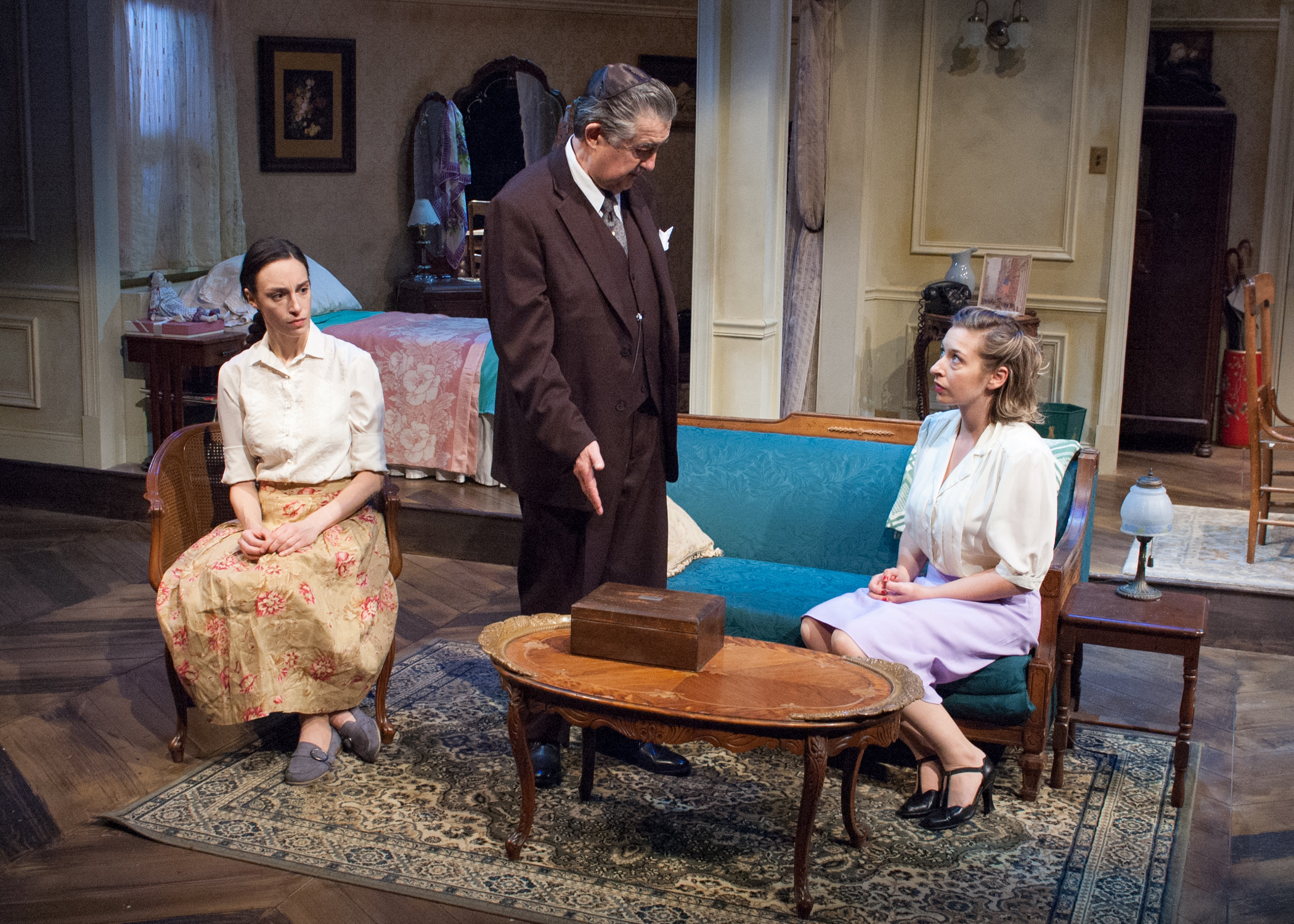 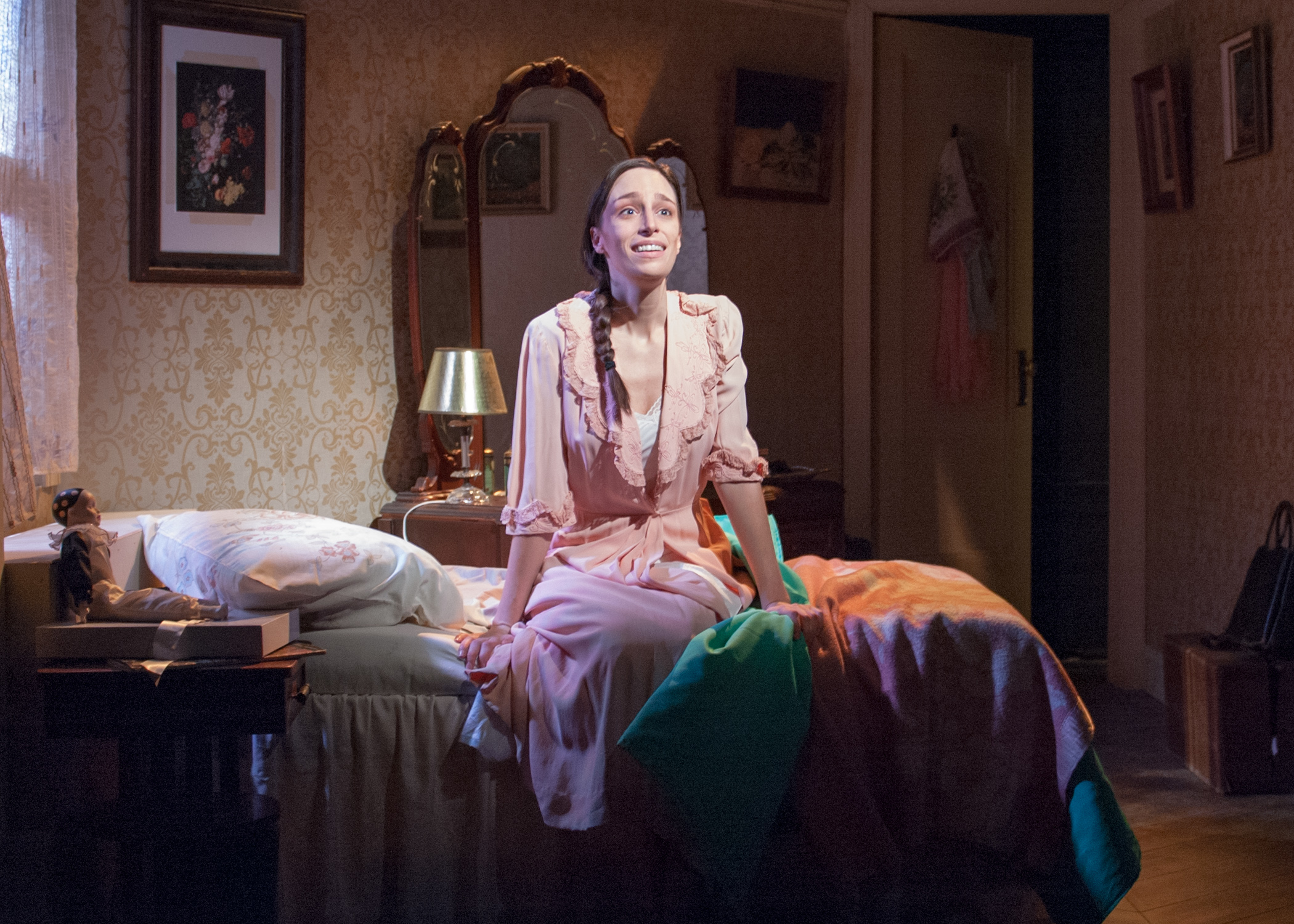 Lusia (Emily Berman), now living in America, thinks back on her life in Poland before World War II. 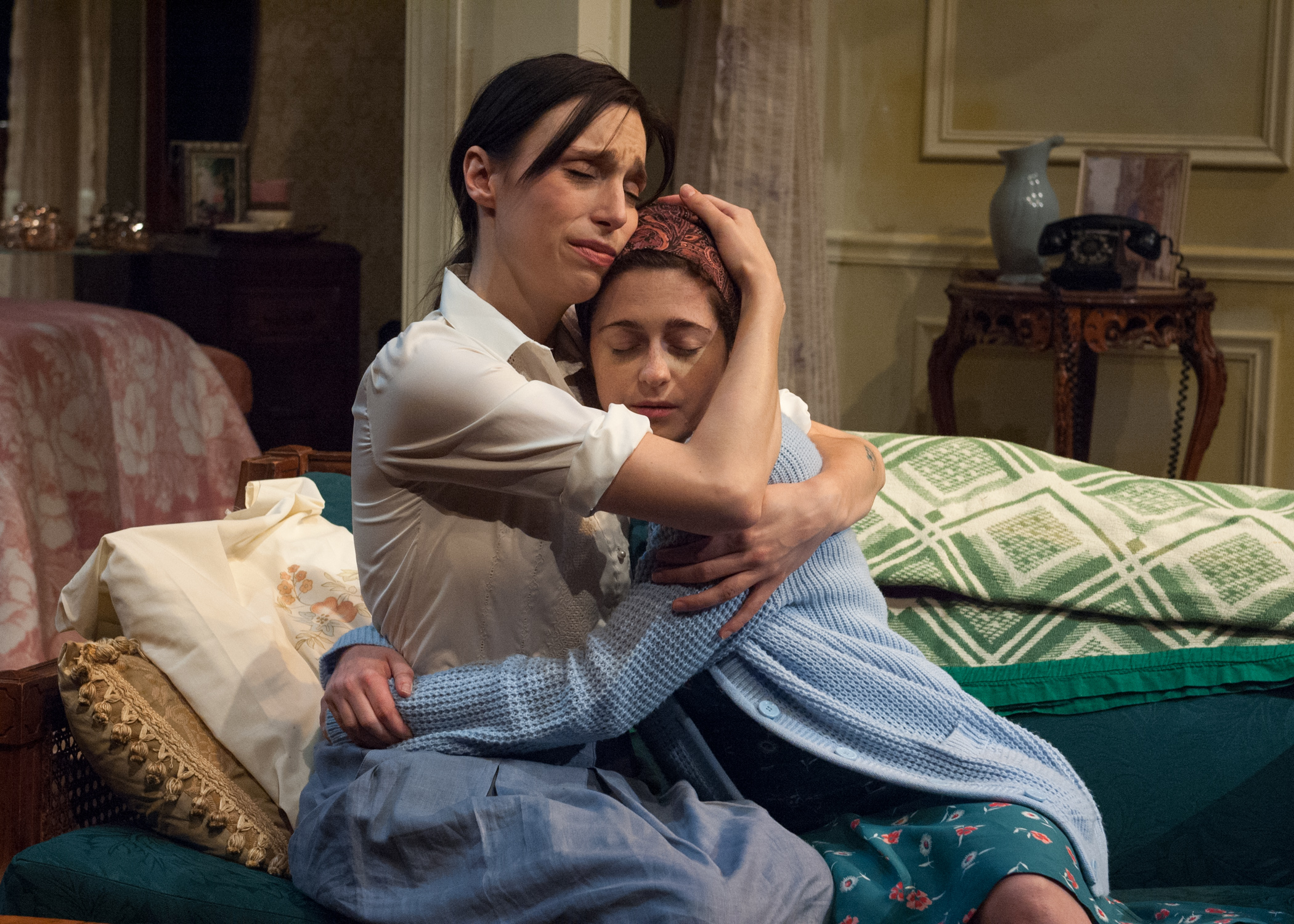 Lusia (Emily Berman, left) remembers her childhood friend Hanna (Sarah Wisterman) and what happened to them during World War II. 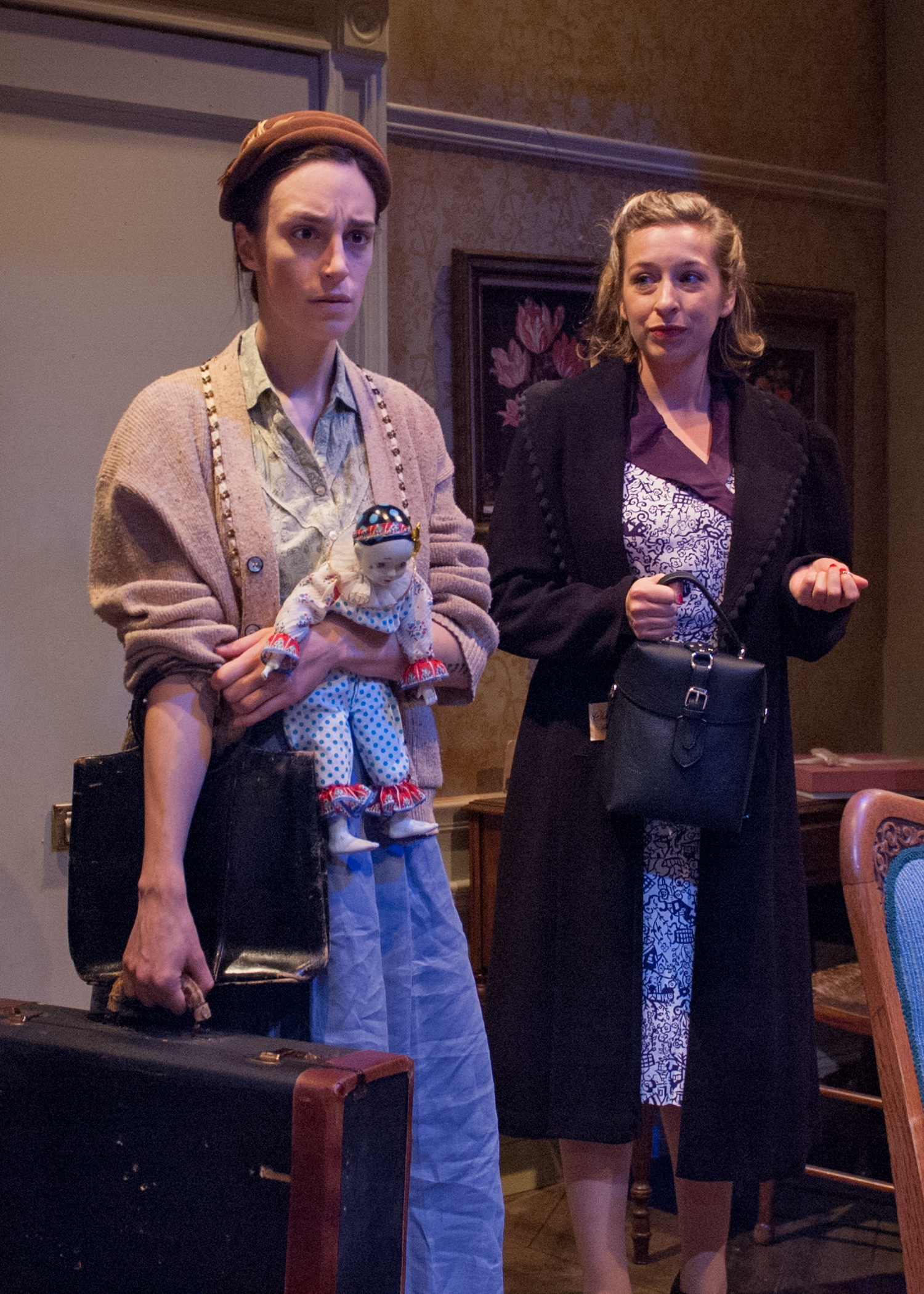 Lusia (Emily Berman, left) and Rose (Emily Glick starting 10/22) are two sisters trying to reconnect after years of separation brought on by the rise of the Nazis. 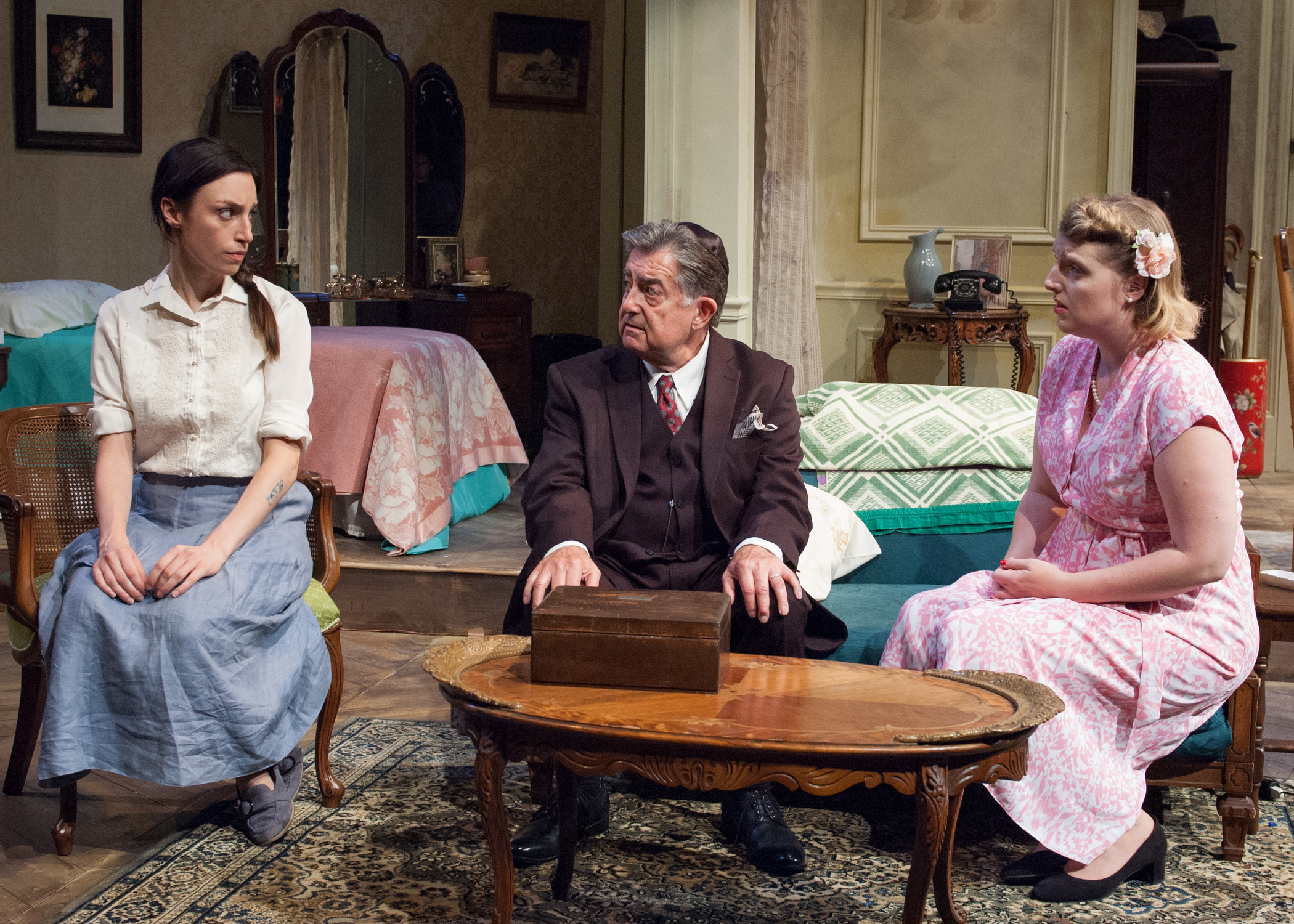