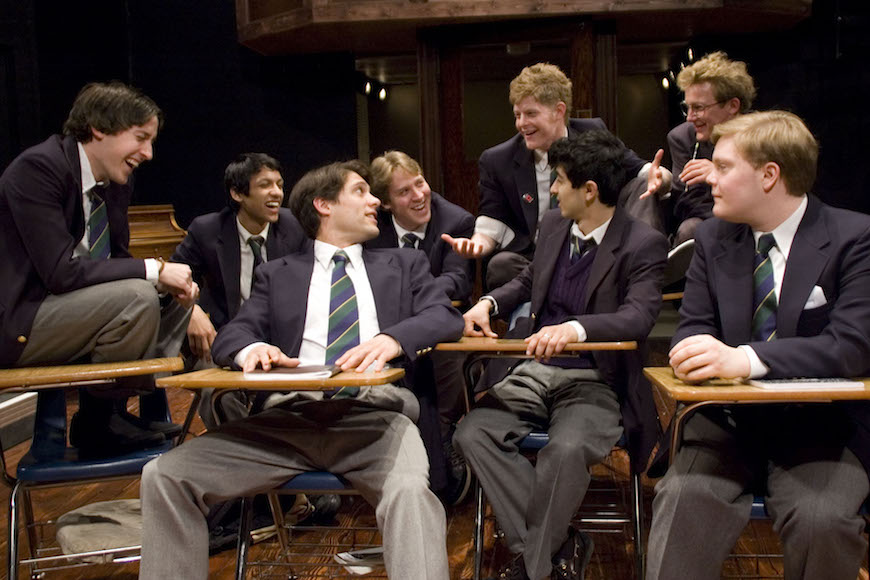 Join us for post-show discussions and other events featuring special guests close to the story and themes explored in The History Boys.

Explore & Learn more about The History Boys with an interactive historical timeline, in-depth articles about the historical background, artist interviews and more. 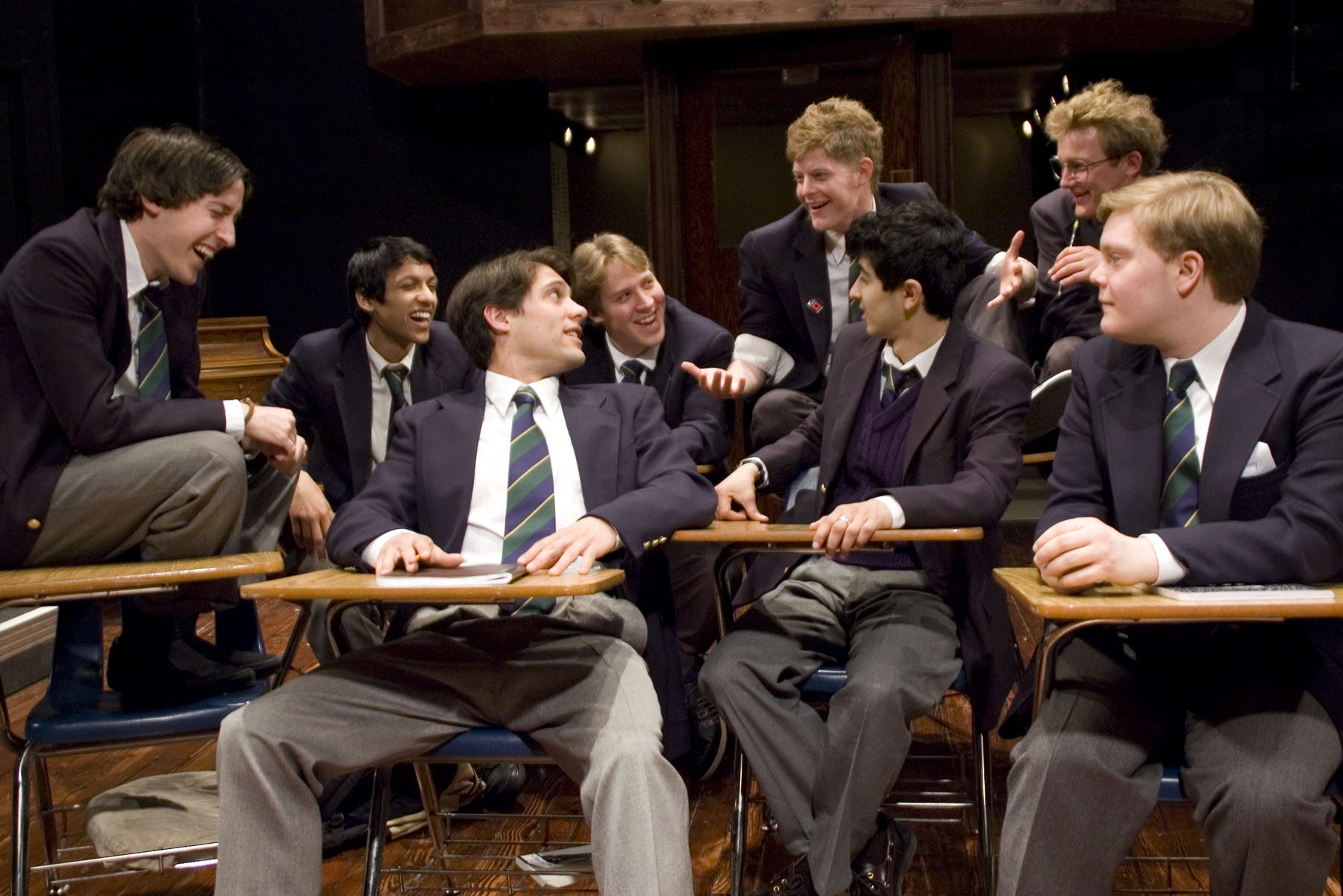 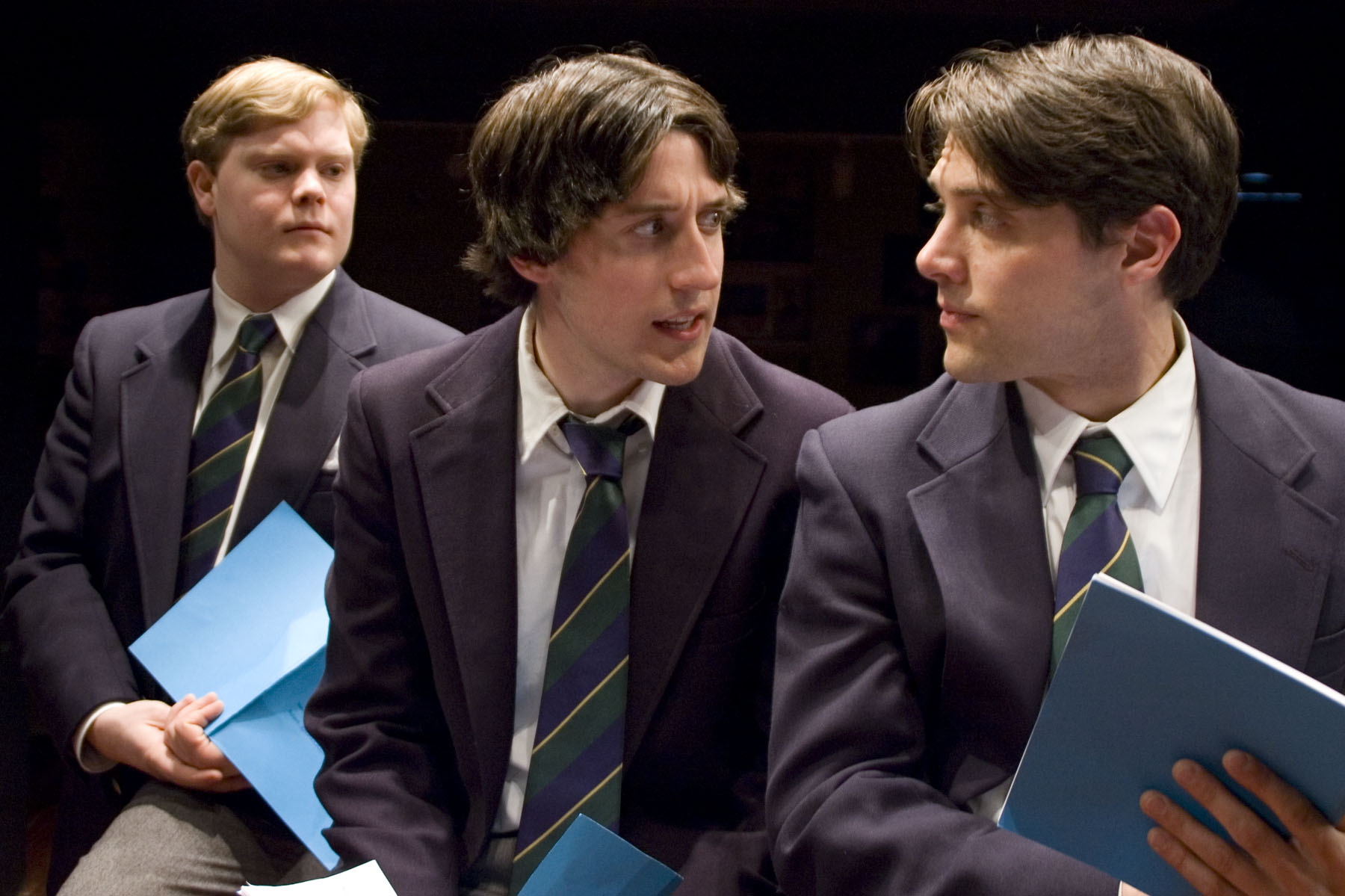 Dakin (Joel Gross, right) tells his friend Scripps (Will Allan, center) all about his latest romantic adventure, not caring that Posner (Alex Weisman, left) may not be so happy about the details in TimeLine Theatre’s Chicago premiere production of THE HISTORY BOYS by Alan Bennett, directed by Nick Bowling. 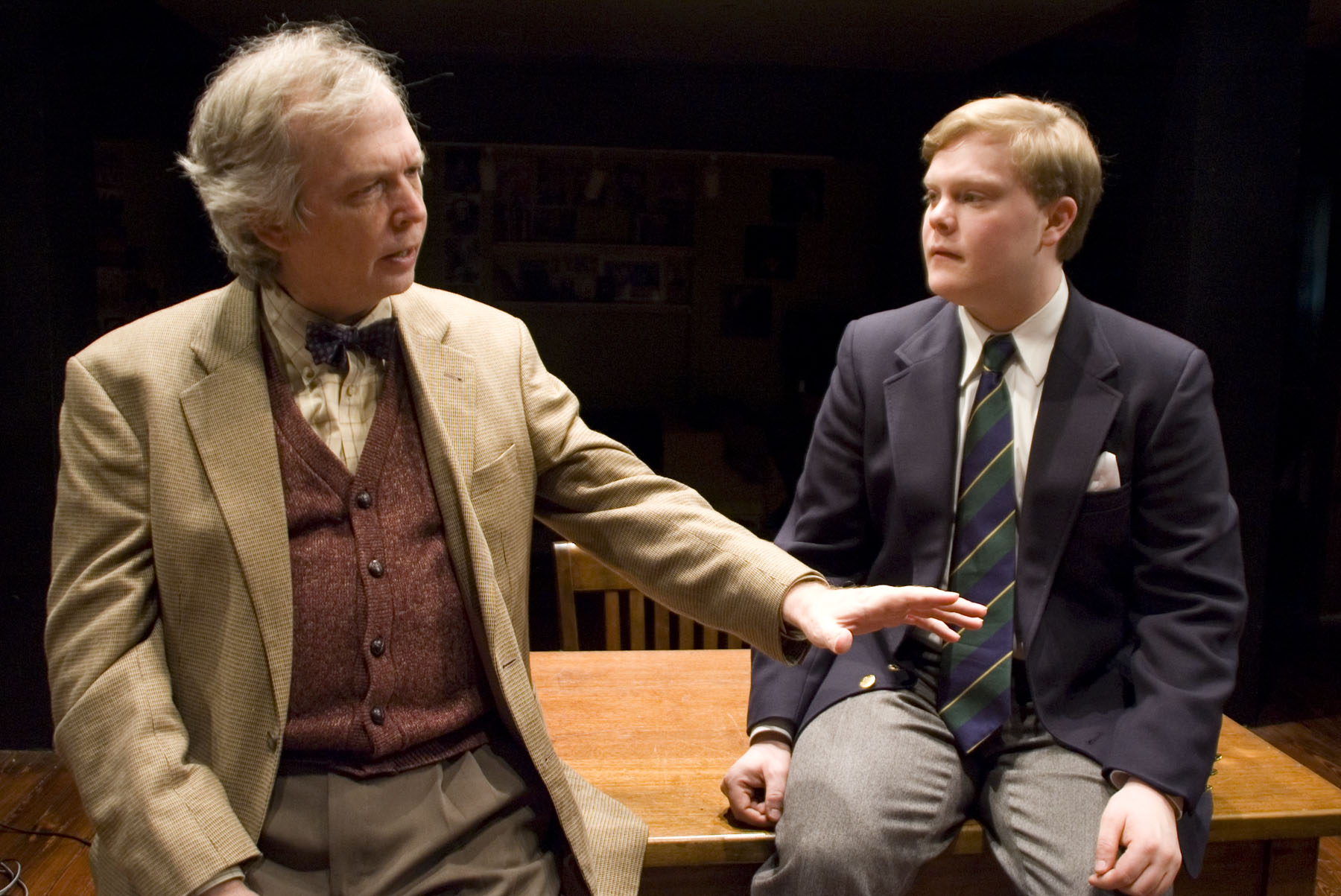 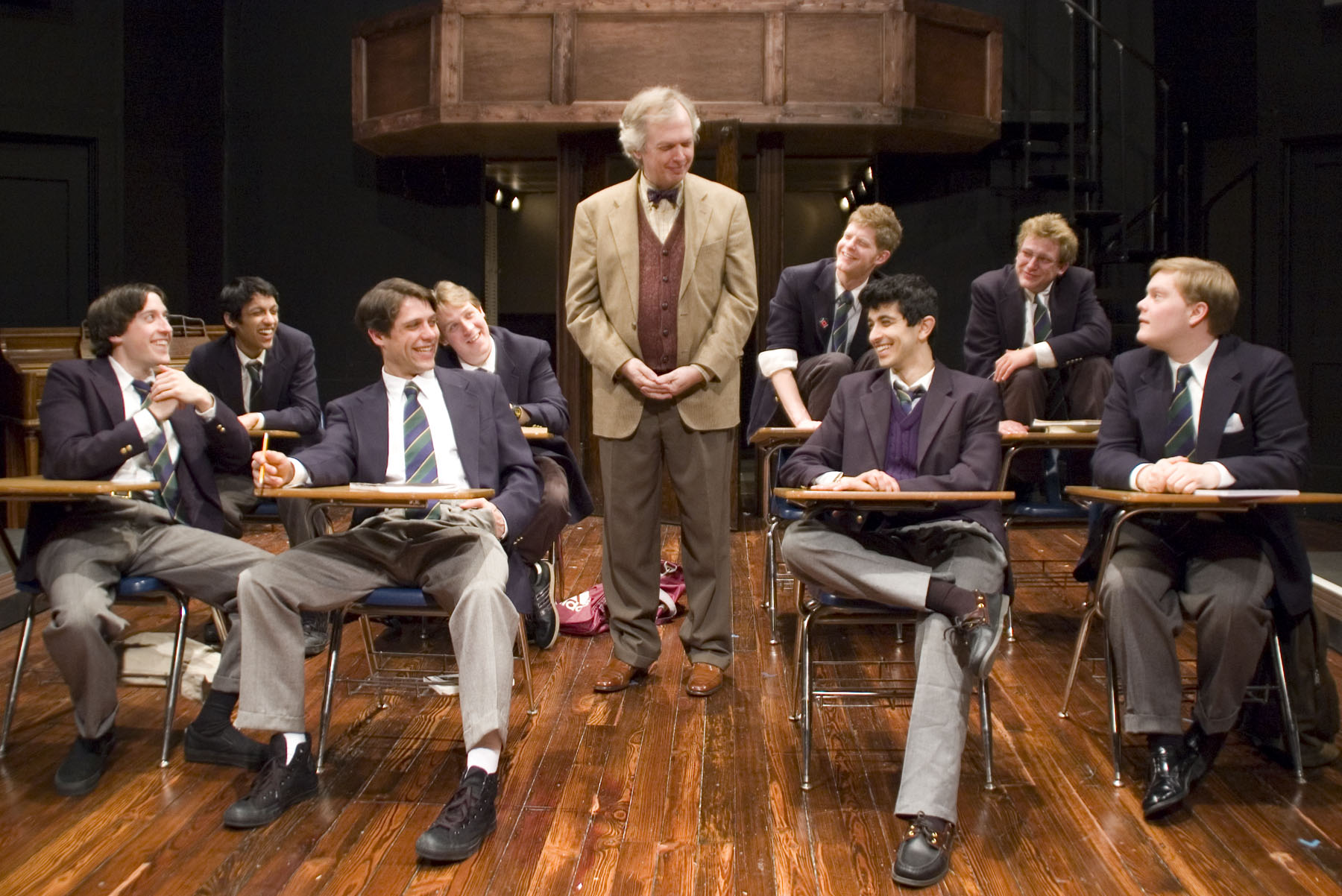 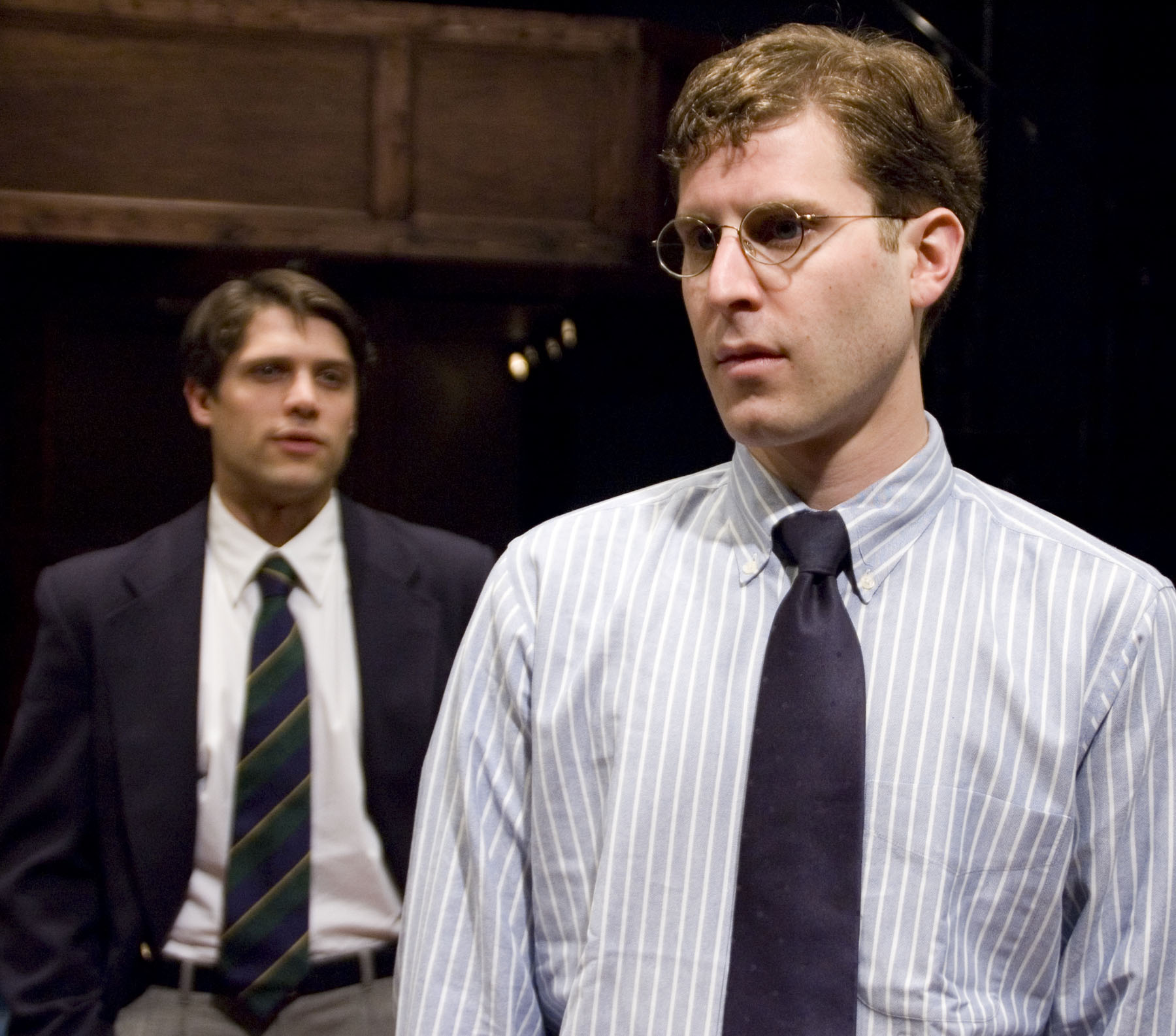