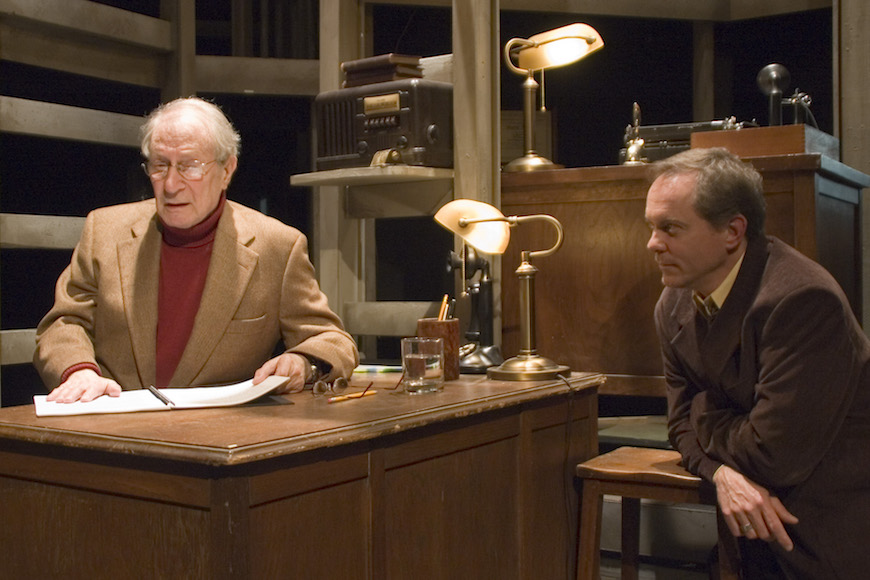 TRUMBO is based on the letters of Dalton Trumbo, the legendary screenwriter who stood up to the House Un-American Activities Committee in 1947 and was subsequently jailed and blacklisted as one of the “Hollywood Ten.” Through his brilliant and razor-sharp letters to friends, former friends and family, Trumbo is a fascinating and often spellbinding look at how the author of Spartacus, Roman Holiday and Exodus took on Congress, Hollywood and the Red Scare — and won.