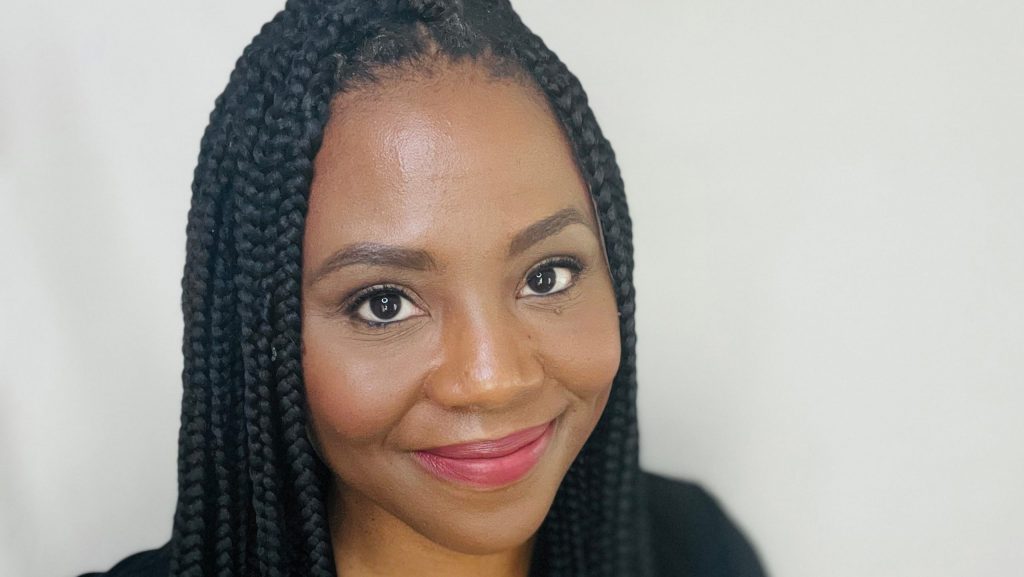 We’re thrilled to announce that TimeLine has named Mica Cole as the company’s new Executive Director!

Effective May 16, Mica will become the co-equal leader of TimeLine alongside PJ Powers as Artistic Director, guiding the company’s strategic and financial direction, Board and staff development, productions, and our many other organizational goals.

A Chicago native raised on the South Side, Mica brings nearly two decades of experience as an arts administrator and changemaker, including as a national consultant providing executive coaching and strategic planning for cultural institutions working to embrace an antiracist leadership paradigm. She previously served for eight seasons as the Repertory Producer at Oregon Shakespeare Festival, and in Chicago as Executive Director of Free Street Theater and Director of Education and Engagement at Writers Theatre, among numerous other leadership achievements.

Mica’s appointment is part of a planned leadership expansion for the company, as former Managing Director Elizabeth K. Auman takes on the new role of Director of New Home Development, focusing on managing TimeLine’s new home development project in Uptown.

To assist with these transitions over the next few months, TimeLine’s General Manager Dan McArdle has been named Interim Managing Director.

I am honored and excited to serve alongside PJ and the entire TimeLine company during this most auspicious moment—as the work onstage is thriving and the company is cementing its commitment to equity, diversity, inclusion, and access with a new home in one of Chicago’s most diverse neighborhoods. I’m deeply inspired by that commitment and by the theatre’s thoughtful and ongoing reflection on what it means to embody the values of antiracism. I look forward to building upon TimeLine’s 25-year legacy of fiscal responsibility, thoughtful stewardship and to the deepening of its mission and continued expansion of programming and community engagement.  — TimeLine’s new Executive Director Mica Cole

“I’m ecstatic to welcome Mica to TimeLine and to partner with—and learn from—such a visionary leader who will raise the bar for what TimeLine is and can become,” PJ said. “I’ve admired Mica for years, and she lights up any room she enters. Her warmth, generous spirit, compassion, depth of listening, and sense of humor infuse all who engage with her. I can’t wait for the full TimeLine community to get to experience how inspiring Mica is, and I’m elated to work alongside her for the exciting work ahead. Mica’s depth of experience will advance our ability to grow, help guide TimeLine into its new home in Uptown, expand our position as artistic and civic leaders, as well as further TimeLine’s commitment to being an antiracist, equitable, and inclusive organization.”

Mica’s appointment concludes an extensive national search facilitated by Arts Consulting Group and guided by a TimeLine search committee comprised of PJ, Board President John Sterling, Board members Michelle T. Boone and Anne Voshel, Company members Anish Jethmalani and Ron OJ Parson, and Staff members Tiffany Fulson and Kellyn Henthorn. In accordance with TimeLine’s governing by-laws, the Board of Directors and team of artistic Company Members collectively made the final decision to approve her appointment.

“Our entire Board of Directors is thrilled to have Mica joining TimeLine,” John Sterling said. “She fits our ‘wish list’ criteria for a new Executive Director like a key fits its lock. We have elevated our organization in a myriad of ways adding Mica to our leadership. I cannot wait to watch and experience what is in store for TimeLine’s next chapter.”

John continued: “We also are forever grateful for the amazing work Elizabeth Auman has done over the past 14 years and know her work as Director of New Home Development will enable us to open a marvelous theatre that is of its community in Uptown. We are also grateful to Interim Managing Director Dan McArdle, who has been tirelessly working to make all of these transitions seamless. We could not be more fortunate to have Mica join us to build on this legacy of leadership.”

I’m grateful for the tireless work of the search committee that has led to the hiring of Mica. The opportunities and challenges ahead of us during the next decade are exciting and require an expanded team and new perspectives. I have followed Mica’s career for years, and I’m delighted that she’s chosen to join TimeLine at this transformative time.
— Former Managing Director, now Director of New Home Development Elizabeth Auman

Read more about Mica below, and please join us in offering her a joyful welcome to TimeLine!

A Chicago native raised on the South Side, Mica Cole has worked as an arts administrator and changemaker for nearly two decades. Most recently, she has been a national consultant providing executive coaching and strategic planning for cultural institutions working to embrace an antiracist leadership paradigm. Mica is a consultant with artEquity, a nonprofit organization that provides tools, training, and resources for individuals and organizations working at the intersection of art and activism. She co-led its BIPOC Surviving Predominantly White Institutions Series and the BIPOC Leadership Circle—both aimed at providing resources and mentorship to leaders of color. Prior to her work as an organizational consultant, Mica served eight seasons as the Repertory Producer at the Oregon Shakespeare Festival. As a senior leader at OSF, she played a key role in guiding the company’s equity, diversity, and inclusion initiatives, many of which now serve as foundational organizational models for institutions around the world. Mica has produced more than 80 shows, including a dozen transfers and national co-productions of new plays with theatres such as American Repertory Theatre, Seattle Repertory Theatre, South Coast Rep, Arena Stage, Portland Center Stage, and Berkeley Repertory Theatre. She worked in Chicago as the Executive Director of Free Street Theater and as the Director of Education and Engagement at Writers Theatre. Cole served on the advisory committee for the Latinx Theatre Commons and is a founding member of the Black Theatre Commons. She is a graduate of The Theatre School at DePaul University.