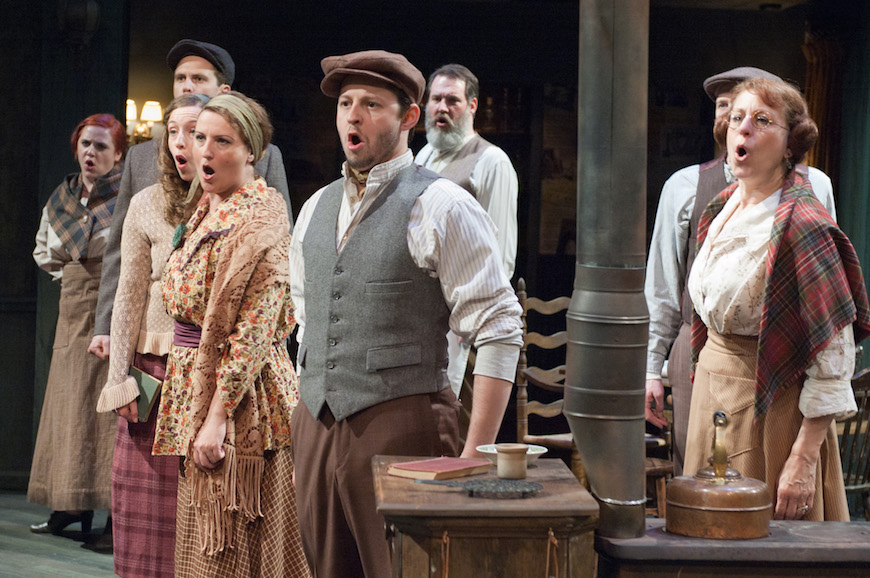 Join us for post-show discussions and other events featuring special guests close to the story and themes explored in Juno.

Explore & Learn more about Juno with an interactive historical timeline, in-depth articles about the historical background, artist interviews and more. 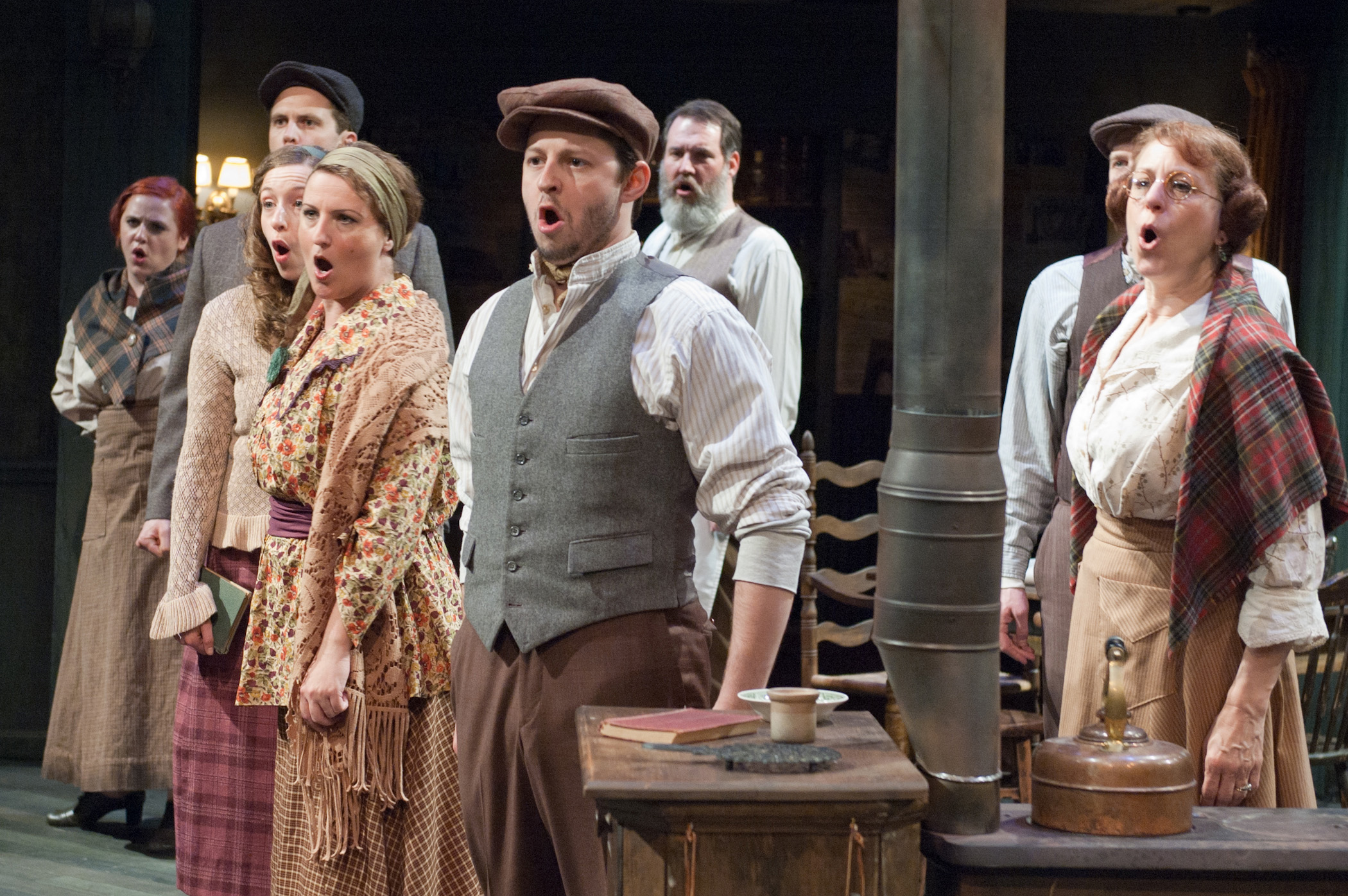 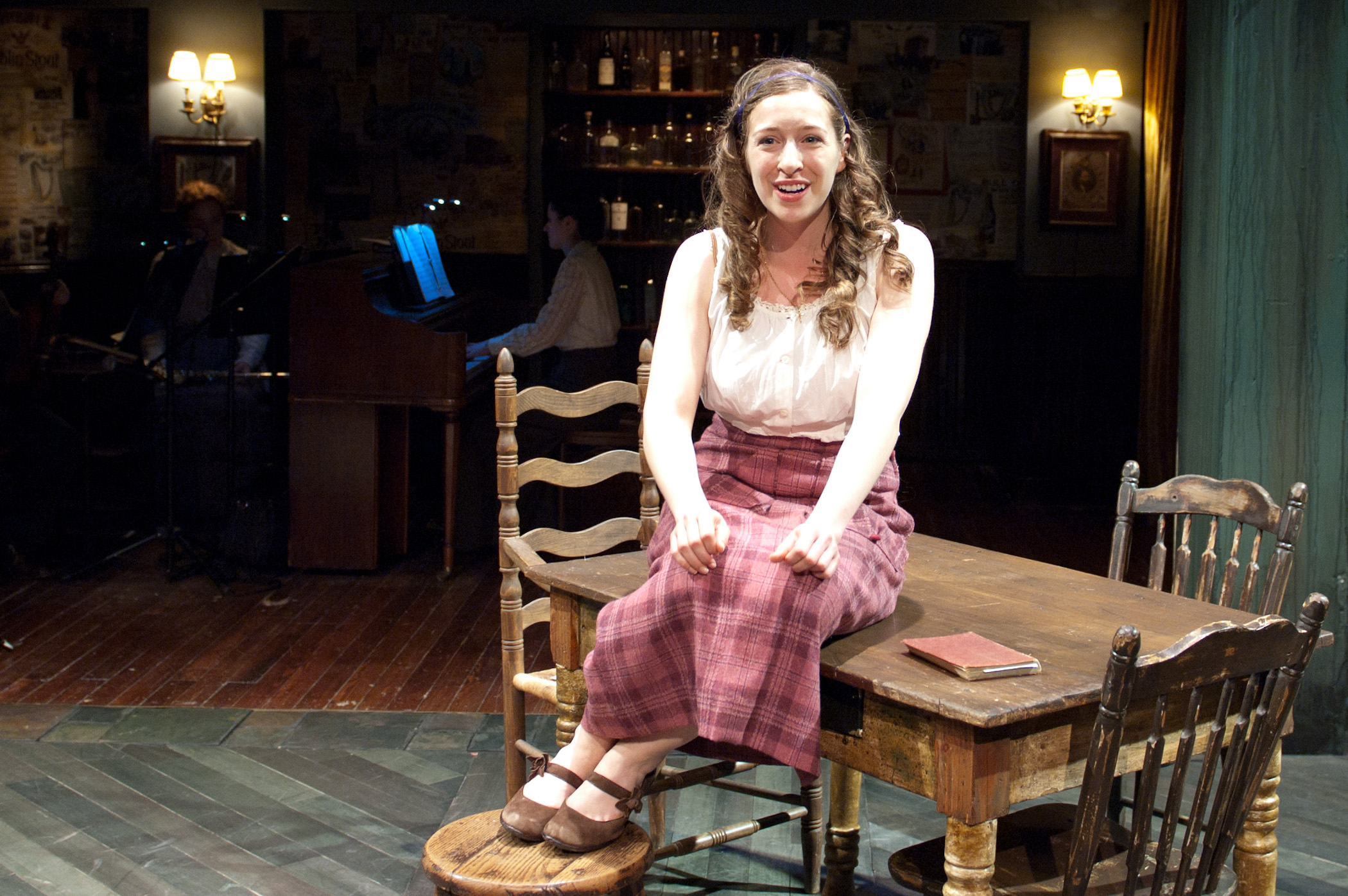 Mary Boyle (Emily Glick) sings about her many grand wishes. 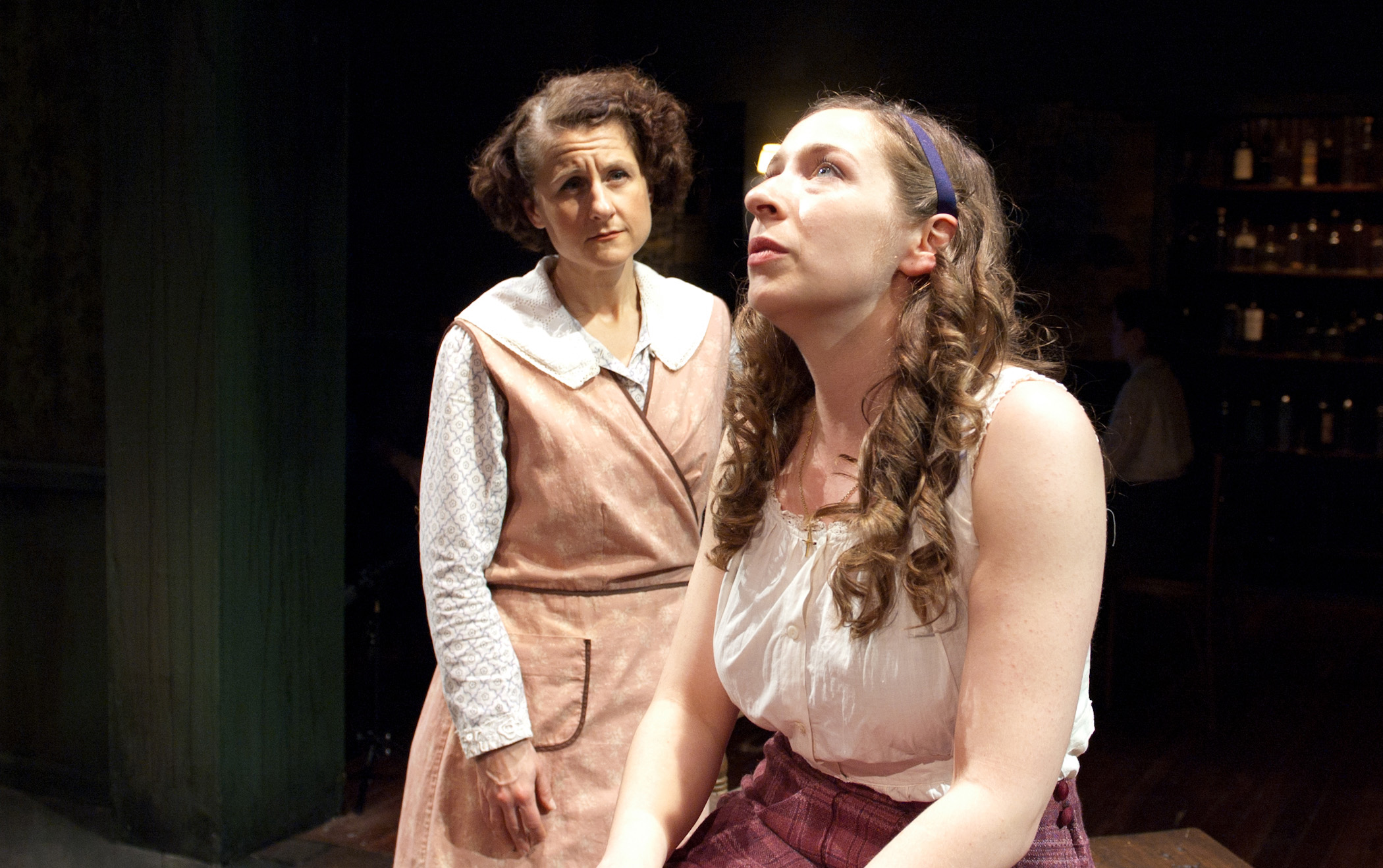 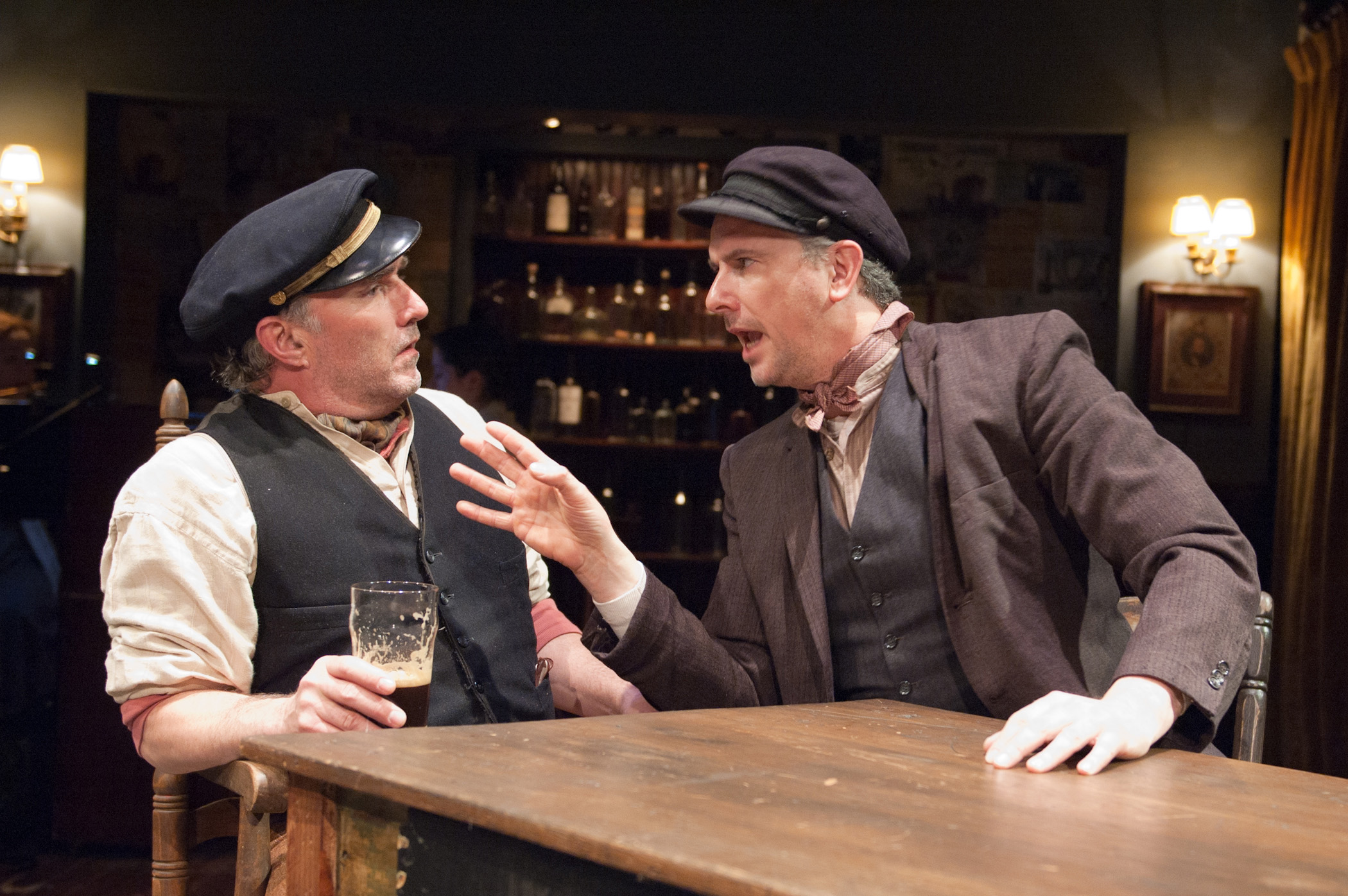 "Captain" Jack Boyle (Ron Rains, left) and his friend "Joxer" Daly (James Houton) argue their days away at the pub rather than spending them at work. 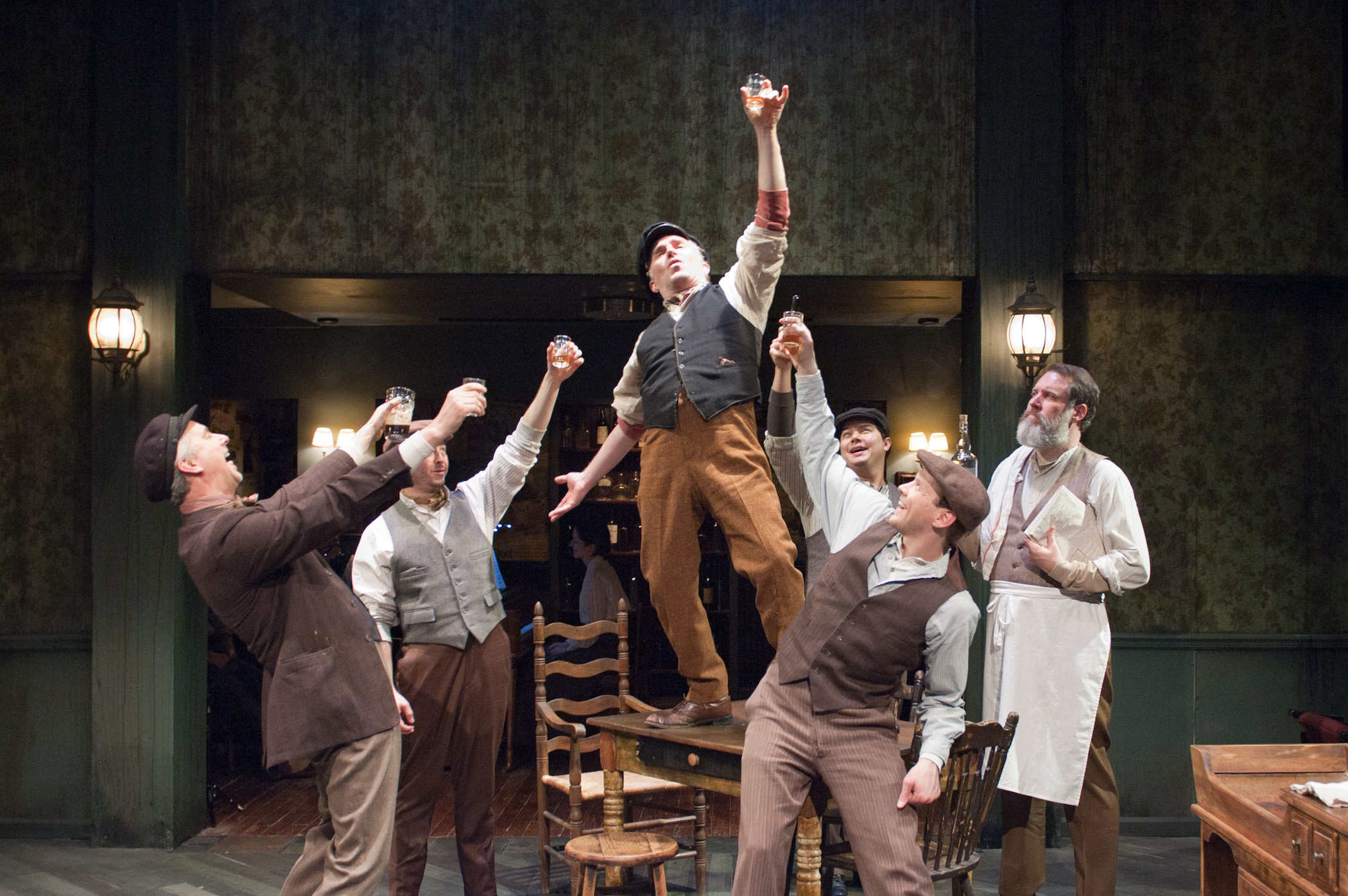 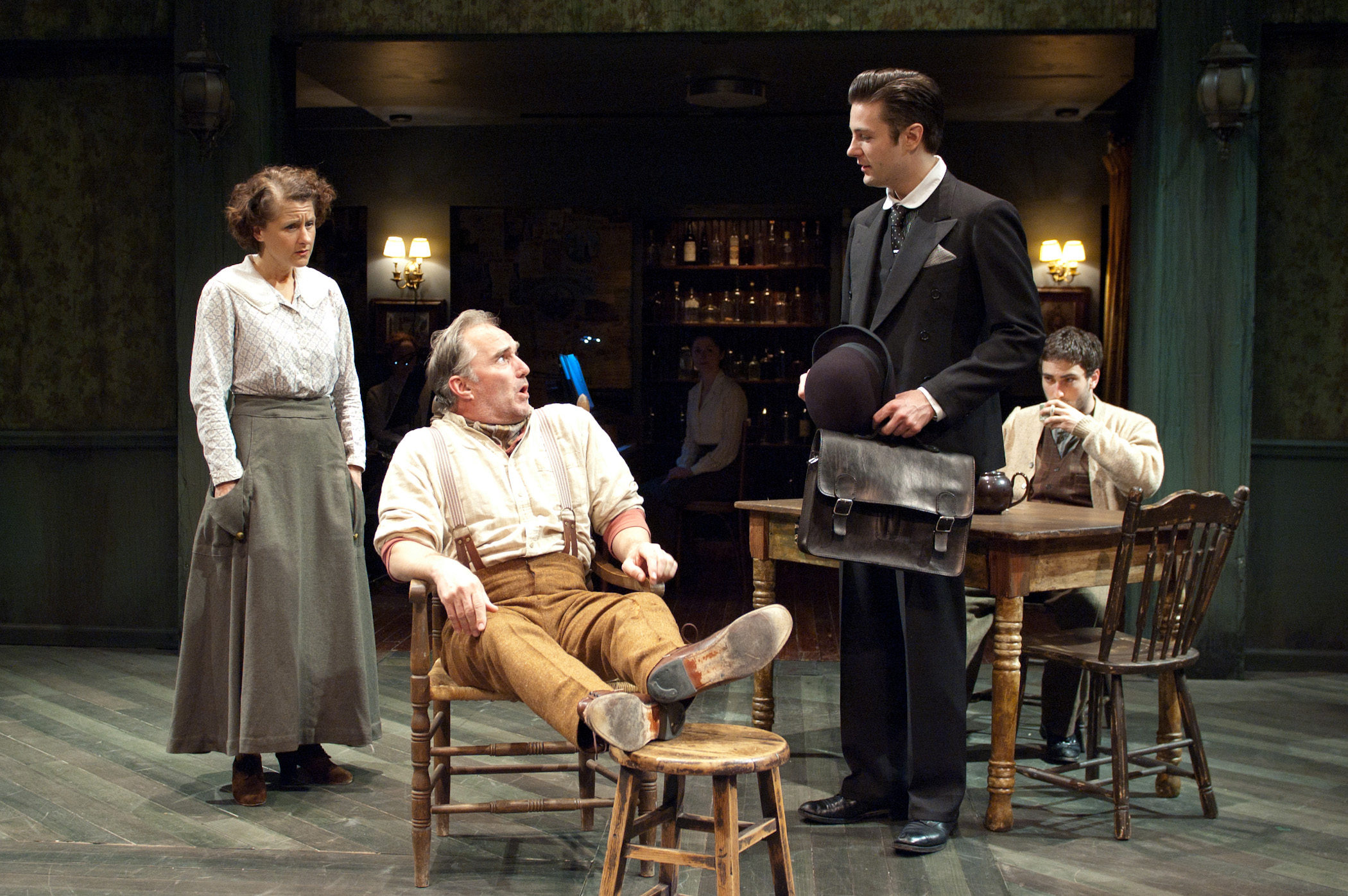