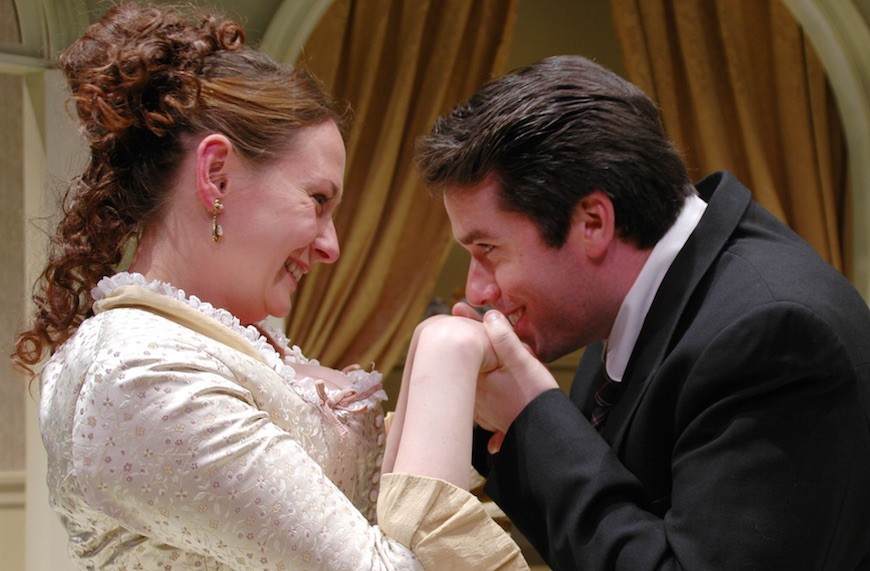 Written and set in 1892, Widowers’ Houses is a hilarious yet scathing look at the ethics of making money. When a young doctor learns that his future father-in-law has earned his wealth by renting slum housing to the poor, the doctor refuses the dirty dowry that awaits him. But he must reconsider his righteous stance when he discovers alarming news about the source of his own income. Don’t miss this rare opportunity to see George Bernard Shaw’s first play — the one that launched his career as one of the wittiest and most widely produced writers of his generation.